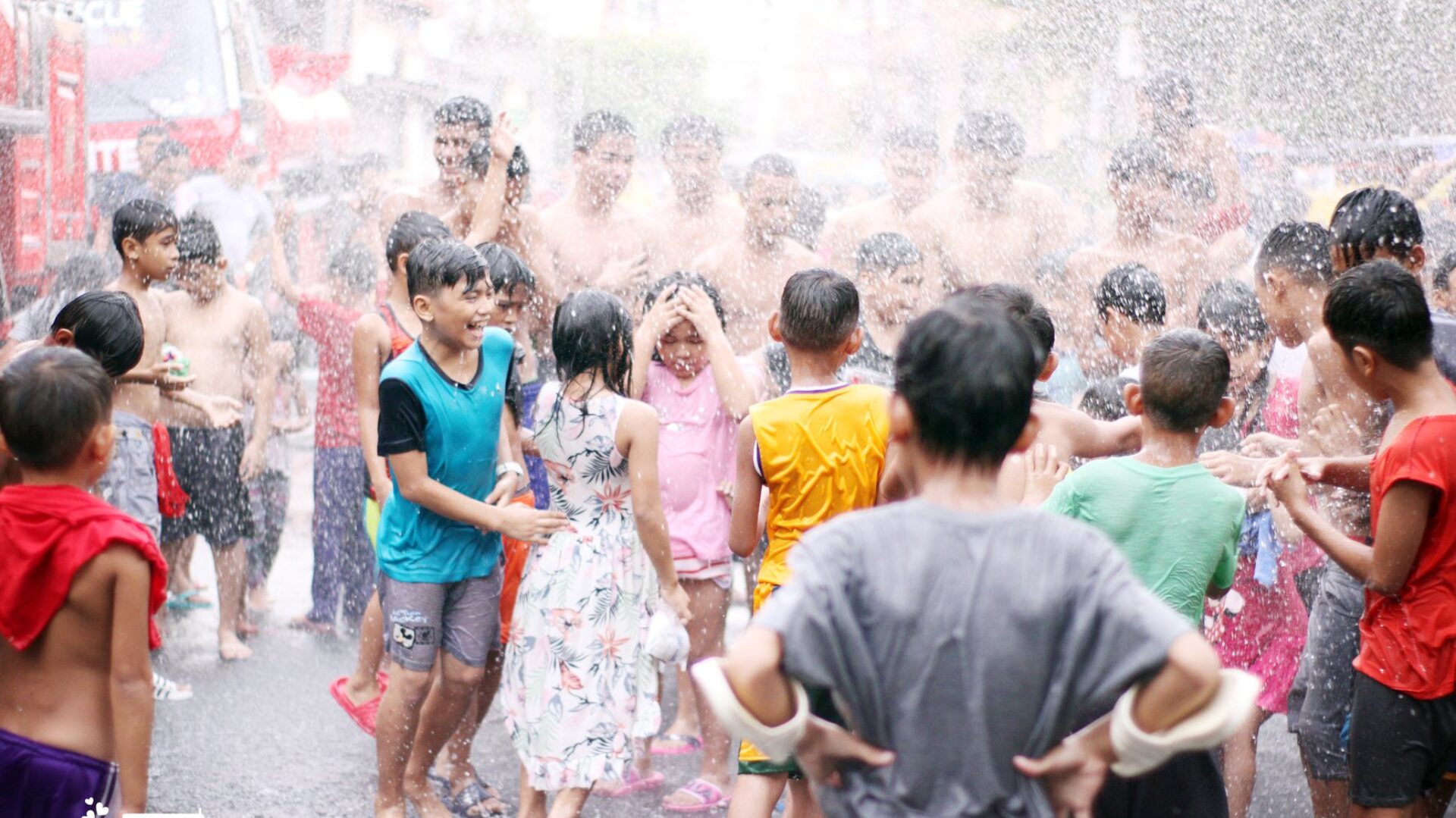 “This winning is a very timely gift to our Alma Mater as it celebrates its 80th Founding Year this 2020, ” said Coach Bautista. “As we envision our school, La Consolacion College Caloocan, to be the top-of-mind, and one of the best schools in the field of Mathematics and Science in KAMANAVA area in the next 3 years, we recently formed the Elite Math Circle, a special training ground for students who are the cream of the crop in every grade level to become competent academic athletes, ” he added.